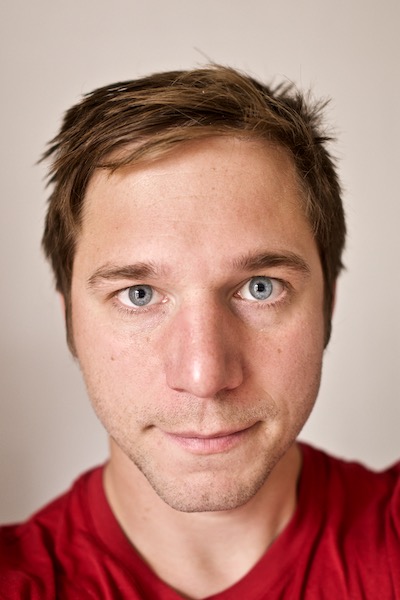 Elf audio is the pseudonym for Marek Bereza, a musical instrument designer and software developer from London, UK. He's been making audio software on the side since 1999. Now he's trying to turn it into a business.

His previous (and still current occasional) work was as a designer / developer of interactive art and visuals, which he still does. He also recently completed a 2-year stint at Apple in Cupertino, as part of a small team of inventors/designers/prototypers working across all of Apple's products and exploring what new interfaces mean to their devices, operating systems and applications. (description lifted from his manager's linkedin page, thanks Jeff)

Now he's moved back to sunny London, England to be closer to his family and to work on his true passion: MAKING THINGS THAT MAKE NOISES!! 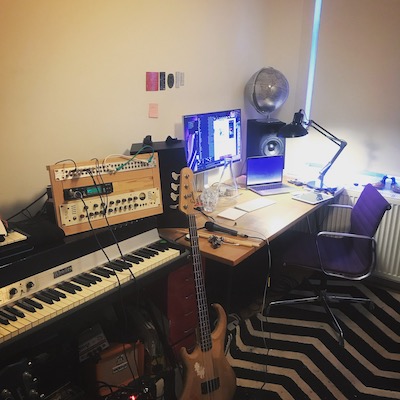 Marek works from home at the moment - here's a picture of where the magic happens. All his software is in C++ using custom libraries that he's been honing for years, with a good dose of copy/pasting from stack overflow.